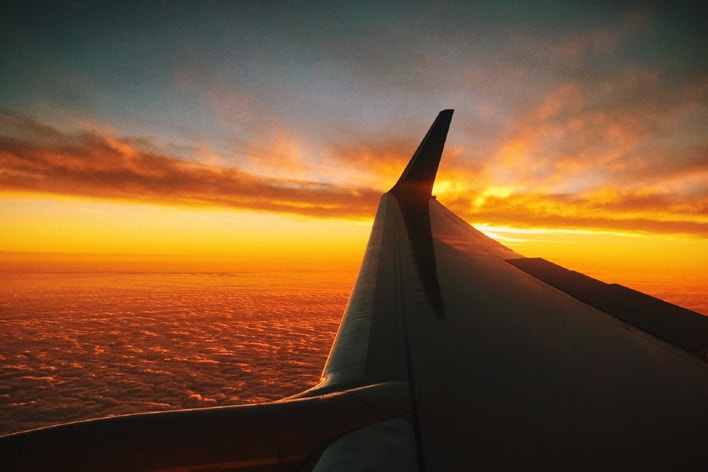 “Abide in the life, love, strength and wisdom of God, in unity with one another and with God; and the peace and wisdom of God will fill your hearts, so that nothing dominates in you but the life that is in the Lord God” - George Fox

“Our century is about to see the birth of the apostolic church of the Spirit” according to Richard Foster, but this will only happen if the church of Christ on earth seeks a deeper, more intense relationship of a living Spirit within us. The promise of the Spirit in Acts was for the “Kerygma” of the gospel message to come about through the power of the Holy Spirit.

God guides us individually, but he also guides us through the group experience. God guided the people of Israel through the wilderness to the promised land, bringing them out of slavery in Egypt.

“If two of you on earth agree about anything they ask for, it will be done for them by the Father who is in heaven. For where two or three are gathered together in my name, there I am in the midst of them” - Mt 18:19, 20

There was the certainty that when the people truly came together in his name, his will could be discerned. The Spirit would use the mutual control of different believers to ensure that when their hearts were in unity, they would be in rhythm with the Father's heartbeat.

“The multitude of those who believed was one heart and soul. No one considered one of the things he owned exclusively his own; but everything was common to them. With great power the apostles bore witness to the resurrection" - Acts 4:32, 33

There was in this Holy Spirit-inflamed community of Christians an amazing sense of corporate direction. They resolved to live under the direct rule of the Spirit. They had even rejected democracy, that is, majority rule. They dared to live differently, not by majority vote, but by a firm confirmation from the unity of the Spirit that dwelt in them.

Some models of the Spirit Guidance process in the Christian community are:

1. Among the most experienced and most reliable brothers - It was like this with Francis of Assisi when he was in doubt between dedicating himself to prayer and meditation or engaging in missions and preaching the gospel - which was something little practiced at the time. So he decided to send a letter to his mature and trusted friends and brothers to find out what would be the best direction.
2. In debriefing meetings - specifically called to probe the mind of Spirit on some issue.

Unity, not majority rule, is the principle of corporate guidance. The unity bestowed by the Spirit goes beyond mere agreement. It is the realization that we hear what God has to say to us uniquely and jointly at the same time.

The Christian community should always seek to “endure the unity of the Spirit in the bond of peace” Ephesians 4:3

Associated guidance through the Spirit must never depart from biblical norms. Scripture must always penetrate our thought and action. The Spirit will never behave in opposition to the written Word that he inspired (that would be completely inconsistent). It must always have the external authority of the Scriptures and the internal authority of the Holy Spirit in full harmony.

Thanks for sharing. After moderate we will publish your comments

<- Back to Articles Home